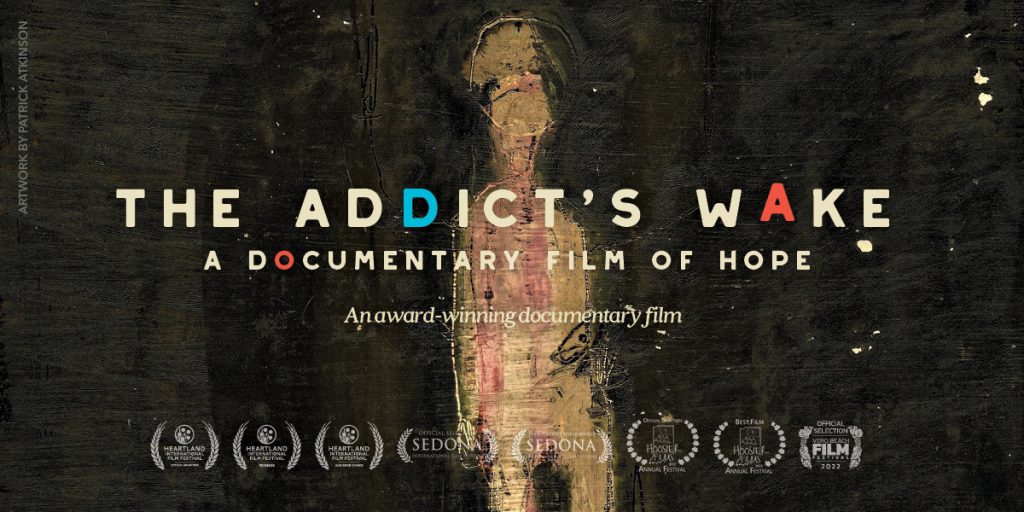 The impact of drug addiction in the U.S. rages on, despite the fact that a number of states have settled with the drug industry in the opioid crisis.

A new award-winning documentary film – The Addict’s Wake – focuses in on the people of one small town who, like those in so many communities across the nation, have felt the ripple effect of the addiction crisis in every corner of their county.

The film will premiere a virtual screening for the public from June 16 – 26. Check out the news release to learn more.

No comments to show.